Local 675 Retirees Club breakfast meetings are normally held on the 2nd Tuesday of February, May, August, and November. The February 2021 meeting was cancelled due to COVID-19. When permissible, the breakfast meetings will resume. Notices for upcoming meetings will be mailed to club members prior to the meeting date. Mahalo for your patience and understanding! 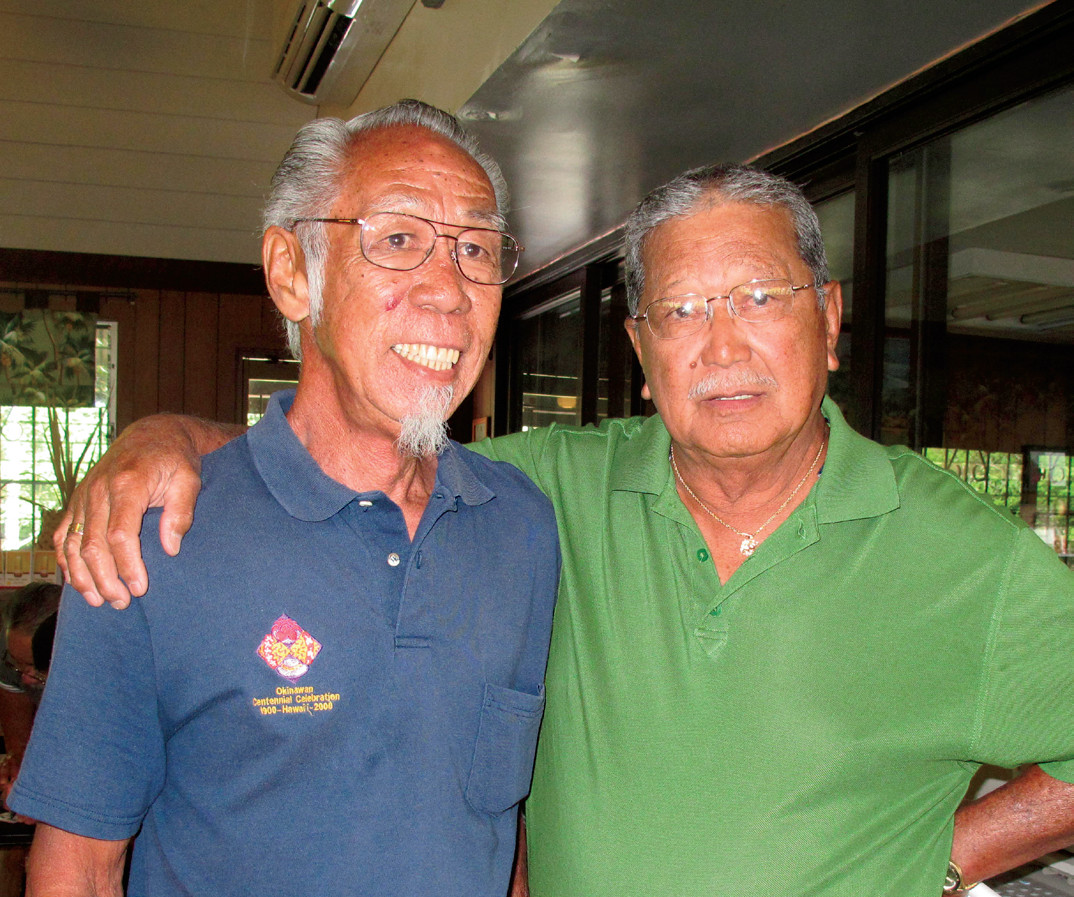 (The following is a reprint of a Hawaii Now TV Health segment.)

Melvin Suganuma grew up in Papakolea in a large mixed Hawaiian and Japanese family. Suganuma along with his six brothers and two sisters struggled like many local families in early Hawaii, and early on made his living shining shoes down in Waikiki. At just 11 years old in the early 1940’s Suganuma would start his work day at 7:00 AM and work until the evening.

In those days shining shoes could earn you up to 50 cents a day, as he and his brothers collected the earnings at days end, put them in a poi bag and returned home to Papakolea to share amongst their large family.

On Dec. 7, 1941 their lives changed forever. Suganuma along with his brothers were down in Waikiki shining shoes the way they had always done, when they first witnessed the attacks of Pearl Harbor on that tragic day. Even all these days later and at 90 years old, Suganuma recalls the attack vividly. “I’ll never forget that day,” Suganuma said. “The Japanese flew in and were shooting up the place, it was a mess that day.” After living through the ‘War Days’ Suganuma went into the union and his trade led him into pipe fitting and plumbing.

After over 50 years of membership he now has a lifetime connection to the local union here in Hawaii. As Suganuma looks back on growing up in ‘Old Hawaii’ he has just one piece of advice for the next generation. ‘Work hard,” Suganuma said. “And live a clean life.”

Congratulations and happy retirement to the following pensioners: