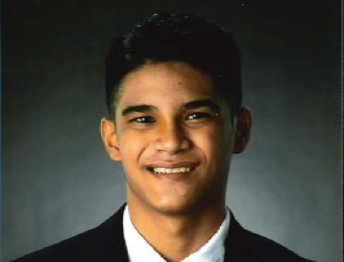 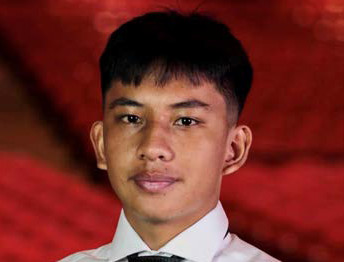 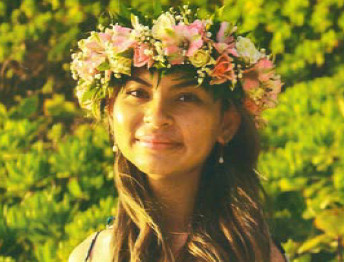 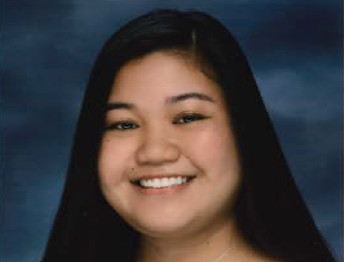 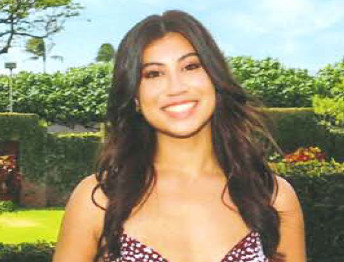 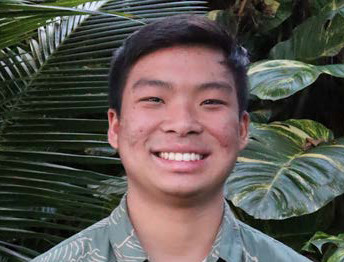 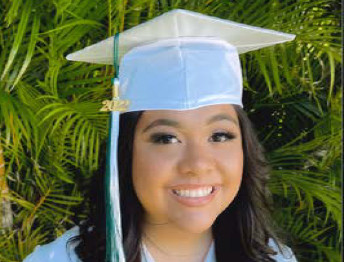 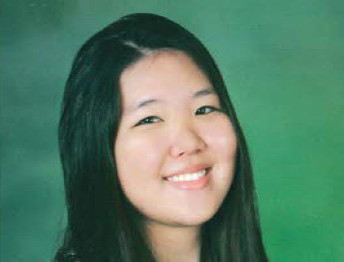 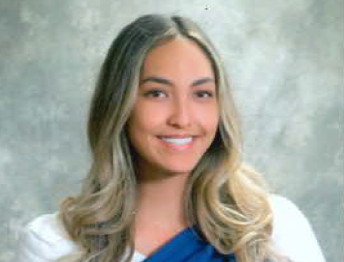 Congratulations to the nine winners of the Local 675 Imi Loa Foundation Scholarship Fund. The awardees, children of active Local 675 members, each won $1,500 scholarships. “This was an increase of $500 from previous years,” said Business Manager and Foundation Chair, Valentino Ceria. He added, “We’re happy we have the resources for a program to financially assist the deserving child of our Union members. Congratulations to all the scholarship recipients.”

The winners for 2022 are listed in alphabetical order, noting their parental and qualifying Union ties, their respective academic background and the institutions that have accepted each for the Fall term.

Logan Kashima, daughter of Teddi Kashima, who works for Commercial Plumbing on Kauai, has received the coveted scholarship from the United Association. As this year’s representative of Local 675, we applaud her achievement and wish Logan and the other worthy recipients the very best for a bright future!