It May Be Legally Defensibile But Is It Good Public Policy? 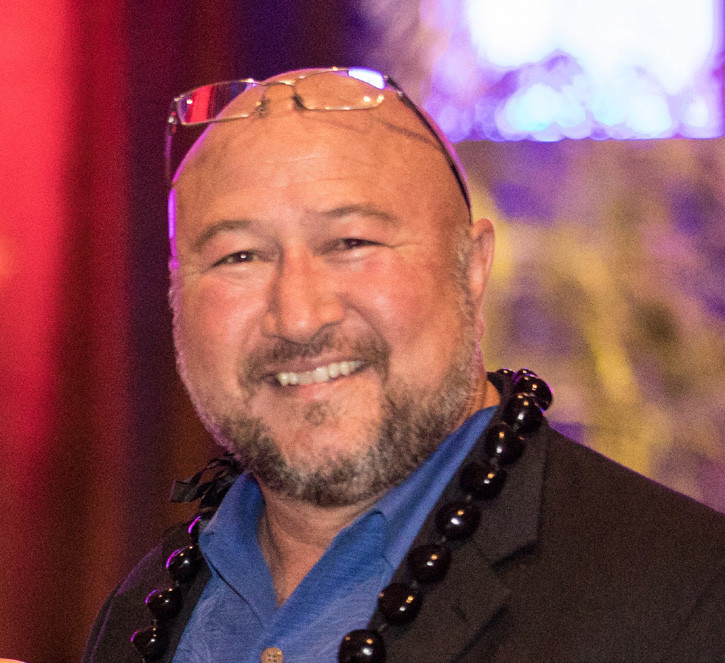 The Maui County Council is considering a moratorium (“prohibition”) on the issuance of building permits for the development of new visitor accomodations for a period of two years or until community plans for South and West Maui are adopted, whichever comes first. The stated purpose for this moratorium is to maintain the number of visitors to Maui County until revised community plans can be adopted. The concern raised in the proposed measure centers around the cited impact to climate change that increased visitor counts are causing to Maui County.

CARE 50 CC 21-232 (“the Bill”), poised to shut down development in a segment of Maui’s economy that accounts for 80 percent of the County’s economic activity and 75 percent of all private sector jobs on Maui (2012 Maui Island Plan adopted in 2012), is making its way through Maui County Council’s Climate Action, Resilience, and Environment Committee (CARE) Chaired by Councilwoman Kelly King.

Supporters of the moratorium claim the shut down is needed to “stop increasing carbon emissions levels, mitigate climate-change impacts, and limit the rate of global warming by pausing visitor accommodation development and the related increase in tourism” (the Bill as amended). They point to an increasing number of visitor accommodation units as the cause for the increase in tourism counts that result in climate-change impacts and global warming and cite as justification, a policy adopted as a single component of the 2012 Maui Island Plan to, “promote a desirable island population by striving to not exceed an island-wide visitor population of roughly 33 percent of the resident population”, or 1 visitor to every 3 residents. Annual Visitor Research Reports indicate this visitor per capita ratio has been exceeded since 2013.

Opponents to the moratorium suggest that there are other ways to manage visitor growth on Maui without taking such a “drag net” approach that in the end, may not actually produce the desired results, but instead impact economic opportunity and job growth at a time when such issues are critical to Maui’s recovery from COVID 19. There is no data to determine a baseline or even if a problem actually exists and whether such a broad and sweeping policy would actually stop visitor counts or carbon emissions levels as the Bill proposes to do. The drafter of the proposed Bill recently admitted that, “we don’t have the data to connect those points”. To confuse matters even further, the proposed measure applies to South and West Maui only, allowing planned developments already in the hopper for other parts of Maui to move forward, likely resulting in additional tourists in any case and begging the question of how effective this Bill will really be in stopping the increase of carbon emissions levels, yet alone the increase in visitor counts.

Local 675 supports balanced, well thought out, and effective public policy that not only encourages smart and sustainable controlled growth that protects our island home and resources, but provides a vibrant and sustainable economy to ensure the health, safety, prosperity and well being of its local residents, our union, and its members. Shot-gun approaches and reactive legislation such as CARE 50 CC 21-232 that cause sweeping impacts to the economy and the community with little or no data to support its general intent or purpose, although legally defensible, is not good public policy and should be reconsidered or withdrawn.

Election season is quickly approaching us once again, which means it’s our opportunity to raise our individual and collective voices once again to support and elect public policy makers that take a deliberate, logical, and balanced approach to public policy making, and those that share our local values and views on matters that are critically important to the well being of our union, its members, and the local residents of Hawai’i. Local 675 will continue to work tirelessly on your behalf towards that end. `A`ohe hana nui ke alu ia ~ No task is too big if done together by all.