The notice was sent out prior to Honolulu Mayor’s Emergency Order No. 2021-10. The order limits all large gatherings to ten (10) people indoors and twenty-five (25) people outdoors effective August 25th to September 21, 2021.

Due to the City and County of Honolulu restrictions on large gatherings, the meeting will not be held.

Thank you for your understanding.

We would like to congratulate all the Candidates for the 40 th United Association Convention. Currently the convention is to be scheduled the week of August 23rd in San Diego, CA. pending the decision of our General President Mark McManus as to COVID- 19 concerns and the availability of the San Diego Convention Center.

The election ballot counting was performed on April 20th at 720 Iwilei Road, on the 2nd floor. Attached is the election results as certified by Randy Shimotsu CPA, LLC. The top 18 highest vote counts as well as the salaried elected officials will represent Local 675 at the convention. The remaining 2 will be alternates in the case any of the elected delegates is unable to remain as a delegate.

We want to thank all the candidates for their willingness to serve our great union and also thank all those that voted and participated in the election process. Note that no runoff election for tied votes in the alternate spots are necessary.

Local 675 is exempt from this order pursuant to the following:

Refrigeration and air conditioning apprentices are trained in the installation of all types of cooling equipment and controls, and layout and assembly of related piping

After many hours, days and months of negotiations on a new collective bargaining agreement between the Union’s labor representatives, Business Manager Valentino Ceria, President Matthew Brady, Vice President Benji Panis, and the Contractors’ management officials, the day had finally come for a ratification vote from the Local 675 membership. 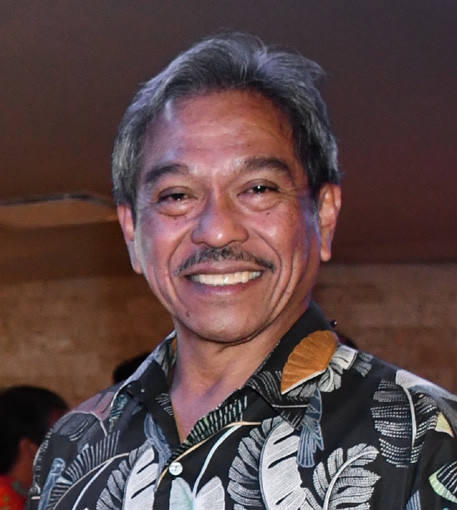 I want to thank all the members who have been enduring and adjusting because of this pandemic but we can be proud to have weathered through the worse of these turbulent times. As more people are being vaccinated, we can feel a little safer and closer to the new normal.

The 40th General Convention will be held in-person in San Diego from August 23-27, 2021 as announced by General President Mark McManus, UA General Office.