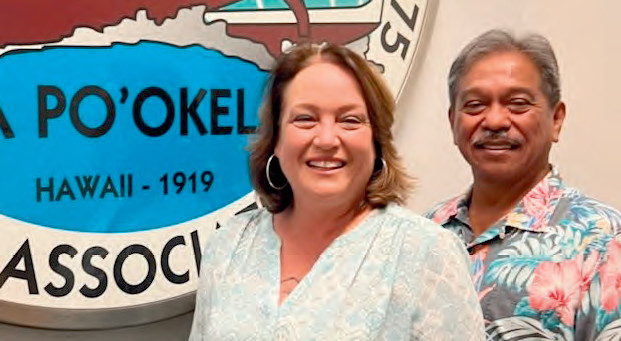 The Plumbers and Pipefitters UA Local 675 would like to announce the formal endorsement of the listed incumbents/candidates in the upcoming 2022 Primary Elections.

All specific requests for endorsement are considered. Local 675 thoroughly reviews, researches and discusses each request received. Decisions to endorse, not endorse, etc., are based on criteria that include but are not limited to the following:

Elected Officials and policy makers decide on issues that affect our lives each and every day. The Union’s ability to provide for its members and their families rely on its ability to influence decisions, make sure they’re made in-line with Union beliefs, and bring value to our industry and our members. It’s important that every member understands the collective value of being politically proactive and engaged, and most importantly, the value of our collective vote.

A politically engaged and informed membership is vital to the continued success of the Plumbers and Pipefitters UA Local 675 far into the future.

With that said, Local 675 would not only like to ask for your vote, but ask that you inform your family and friends, and ask for their support and vote as well.

Mail-in ballots will be received by July 26, and Primary Elections will be held on August 13, 2022.

If you would like to volunteer, be more involved in the campaign process or have any questions, please contact Local 675’s Director of Government & Community Affairs, Kika G. Bukoski at (808) 441-1033 or via email at: kika@ hilocal675.com.