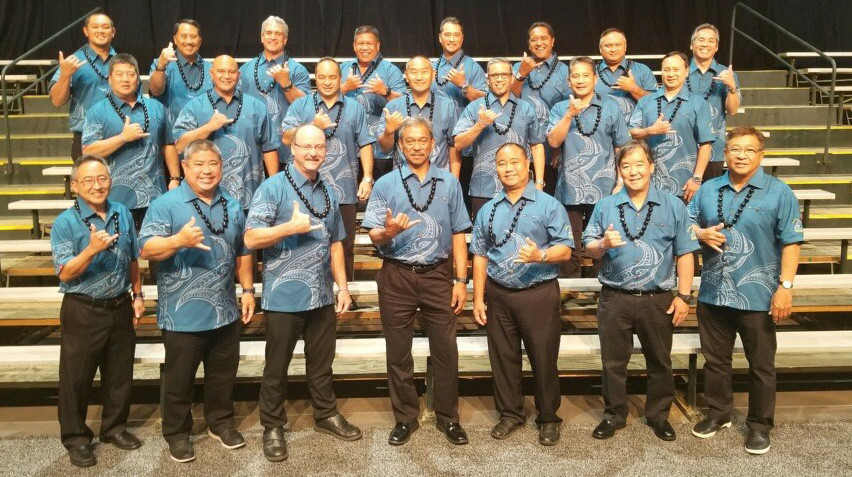 Nearly 3,600 mask-wearing vaccinated United Association members gathered for the 40th General Convention last month in San Diego, California. An abundance of resolutions was discussed and debated, updating the laws of our union and establishing each union local’s course for the next five years and beyond. As re-elected General President Mark McManus stated, “This is real democracy at work…we want all our delegates to feel empowered, to know that they are part of something important to all of us.” McManus’ slate of officers was also re-elected for another five years representing every craft and every geographical region of the United States and Canada.

The delegates heard from a variety of speakers, including political figures, industry leaders and others throughout the week. Overall, there was a message of hope and optimism for Canada and the United States, even in the face of great challenges. Business Manager Valentino Ceria mentioned, “The UA will not be increasing the monthly dues for the next five years until the next UA convention. That was a relief for a lot of the locals.”

First time delegate, Christopher Ortogero said, “It’s been a great eyeawakening new experience for me. I found it interesting to see what’s going on with the union overall at this level and how we’re governed by the laws we delegates vote on”. Raymond Park added, “It was a very interesting experience and makes me think about the union as a whole. Whereas before I used to look at it as a small local so I understand that there’s much more to it than that. There’s a lot of laws involved. I didn’t realize that 40th United Association General Convention “Built on Excellence – Always Essential” you would see that many delegates in one place and how big the union (UA) is. Going back home I will look at the union much differently now, seeing the bigger picture.” Business Agent Sam Barrett, Jr. also had this to say, “It’s kind of overwhelming this being my first one. There’s a lot of delegate members representing all the locals across the U.S. and Canada and just comprehending how the UA governs and operates. For us as a smaller union compared with some of the bigger unions and our accomplishments in the UA just makes me proud of Local 675.”

At the end of the week, there was no doubt among delegates, families and guests that the United Association is, indeed, Built on Excellence—Always Essential. So uplifting in this time of uncertainty.