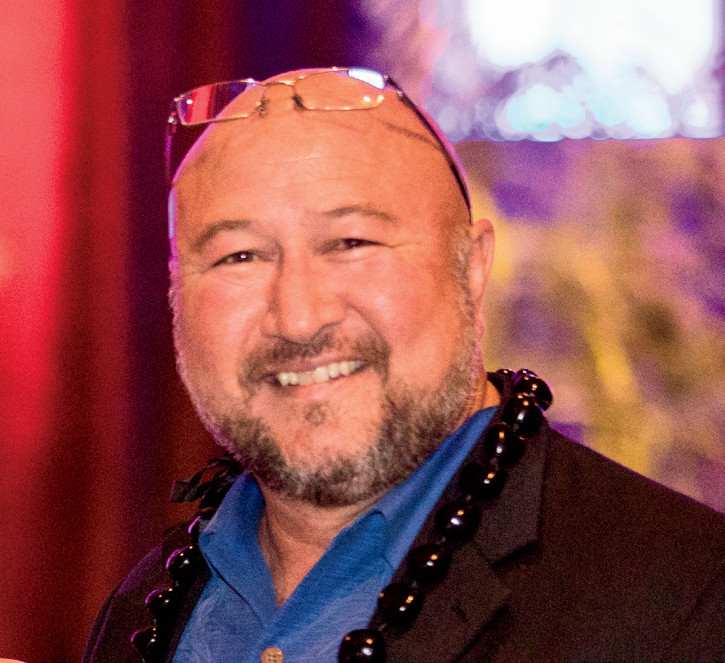 Each year the state legislature convenes and holds session between January and May. Each year during these legislative sessions there are thousands of Bills introduced that impact Hawai`i’s residents...some in a good way, some in a bad way... some directly, and some indirectly. This year is no different, with nearly three thousand Bills being introduced and working its way through the legislative process.

Generally, a Bill once introduced requires public hearings and three readings in each chamber before it can become law. Even then, Bills passed by the legislature are subject to Governor approval or disapproval. The legislative process can be a rather complex process, but one that is designed to give the public as much access and opportunity to provide input to ensure that Bills eventually adopted in law serve the greater good of Hawai`i.

Local 675 actively engages in the legislative process, not just at the state level, but also at the local county and federal level. Year round efforts and resources are focused on tracking, monitoring and participating in discussions that have the potential of affecting local, state, or federal policy that directly or indirectly impact Local 675’s mission and purpose, but more importantly its ability to serve its members.

After review of nearly three thousand Bills introduced in both the House and Senate, Local 675 has narrowed its focus down to just under one hundred Bills that we continue to either track, monitor, or actively advocate in support or opposition. The following are just a few such Bills of interest that continue to make its way through the process.

Local 675 supports measures like HB550 HD2 which align with efforts to preserve our most valuable natural resource (“water”) while protecting health and safety, and as such, works very closely with the International Plumbing and Mechanical Officials (IAPMO) who publishes the Uniform Plumbing Code which guides the installation of plumbing systems in the built environment, and who provides codes and standards, such as the Water Efficiency and Sanitation Standard (WE Stand) that optimize water use practices and efficiencies while maintaing protection of the public’s health, safety, and welfare.

Prevailing wage laws (Davis Bacon Act) were enacted in the 1930’s during a time when government-funded construction projects had become a race to the bottom. Contractors would bring in low-wage, low-skilled workers from outside of a community to do public works jobs. Prevailing wage law changed this by creating a pathway to economic selfsufficiency and bridge to the middle class America. Hawaii adopted Chapter 104, HRS in 1055, commonly known as the “Little Davis Bacon” Act, to provide stable wage rates and a fair and equitable bidding process for publically funded construction projects in Hawaii.

Although Local 675 supports intern/pre-apprentice programs that help expose young adults to the construction trades, we don’t believe exemptions from prevailing wage laws on public works projects will in any way impede their success. We will continue to aggressively advocate against measures like HB1392 HD1, or any measures that attempt to erode or minimize policies that protect the health, safety and welfare of our members.

In addition to legislative matters, Local 675 works with developers and government agencies to support projects that provide our members with local job opportunities. Currently, we are working with developers of proposed projects in Kaka`ako as they seek project approval from the Hawaii Community Development Authority (HCDA). These projects (Ulana Ward Village and The Park Ward Village) will provide affordable and market level condominiums and an estimated 687 jobs per year during construction.

Local 675 will continue to work diligently and strategically on behalf, and in service of its members. Your input and comments are welcome and very much appreciated. `A`ohe hana nui ke alu`ia ~ No task is too big if done together by all. Kika G. Bukoski, Director of Government and Community Affairs.