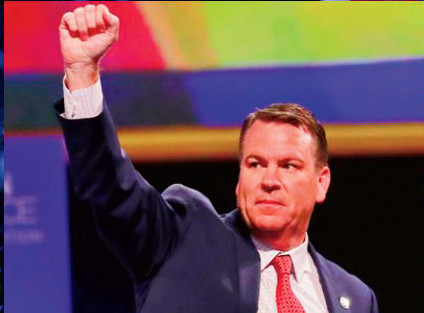 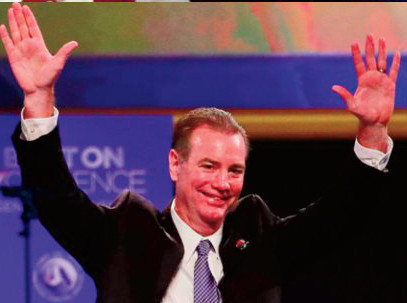 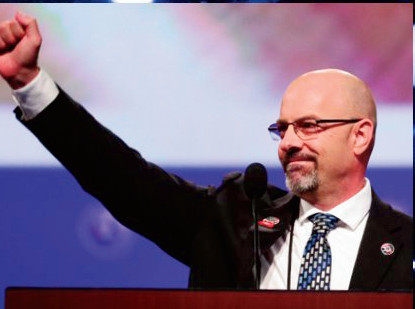 In light of the continued COVID-19 pandemic, the UA encouraged local unions to conduct the Convention Delegates Election by mail ballot. In January, Local 675 sent out a Nomination and Election Notice for Local 675 Delegates to the 40th Convention of the United Association. The nominations were accepted by mail or email from January 25, 2021 to close of business on February 12, 2021 and received by the Election Committee. A notice of the nomination informational meeting was sent to all members which was held by video conference on February 9th.

A meeting of the nominated candidates was held on February 17 at the Iwilei Training site. Ballots for the election were mailed out on March 19, 2021 with a deadline to be received at the designated post office box no later than Monday, April 19, 2021. Counting of the ballots will take place on Tuesday, April 20, 2021. Results will be posted by April 22 here. If you have any questions, please email to election@hilocal675.com which will be forwarded to Election Chairman Donovan Lewis or President Matthew Brady.