Business Manager Val Ceria and staff brought some of the 100th Anniversary mementoes and program books to the neighbor island Christmas dinners and also presented the same video that was shown at the celebration on Oahu. "We wanted to bring as much of the 100th anniversary as possible to the neighbor island members," President and Event Chair Matt Brady stated. "We also want to showcase the well-deserved recipients for their dedicated years of service to Local 675 and the United Association," added Val Ceria.

In Kona, long-time retiree members, Vince Damazo and Alpidio Castillo both celebrated their 60th service award anniversaries. Brother Vince said he and his wife travel a lot since retirement and have been on many cruises. "The Union has treated me very good and I get to enjoy a long life," he said. Brother Alpidio attributes his long and happy retirement life to his wife. "She has her honey-do list to keep me busy, but I also get to watch tv and relax," he beamed. Brother Alpidio Castillo reminisced the old days and mentioned, "I’m happy and proud of Val as the new Business Manager. He will do a good job. I was his foreman way back in the day at the Kahe Power Plant job when we worked for Pullman Power Products together."

On the Service Awards recipients, President Matt Brady stated, "This particular group of honorees receiving their service awards this year will have their names forever enshrined in the 100th Anniversary Book on page 12 and 13." Books are available for members and can be picked up at the Union Office. You may also request a copy to be mailed to you by emailing 100th@hilocal675.com.

More photos may be viewed here. 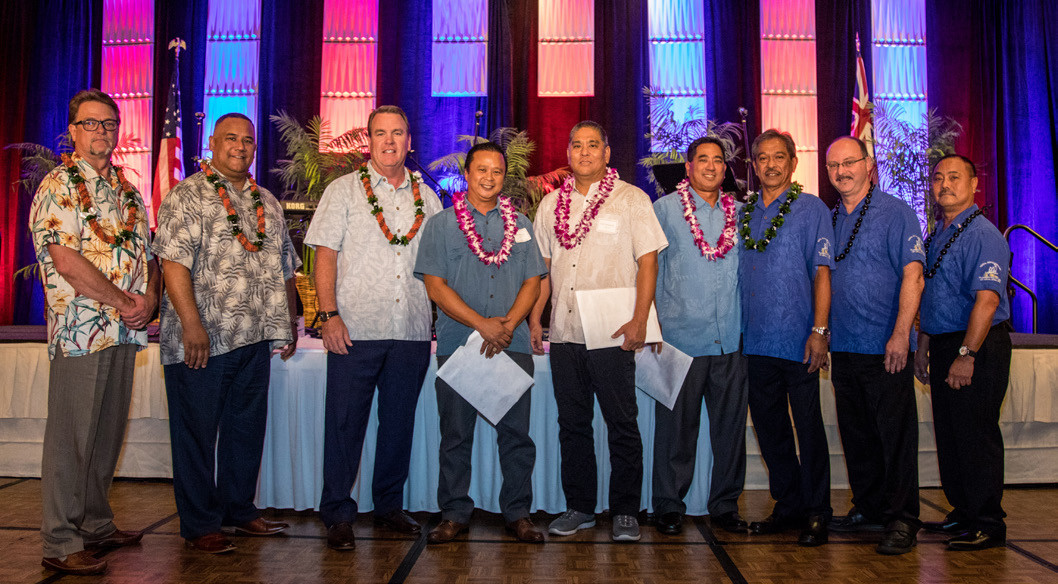 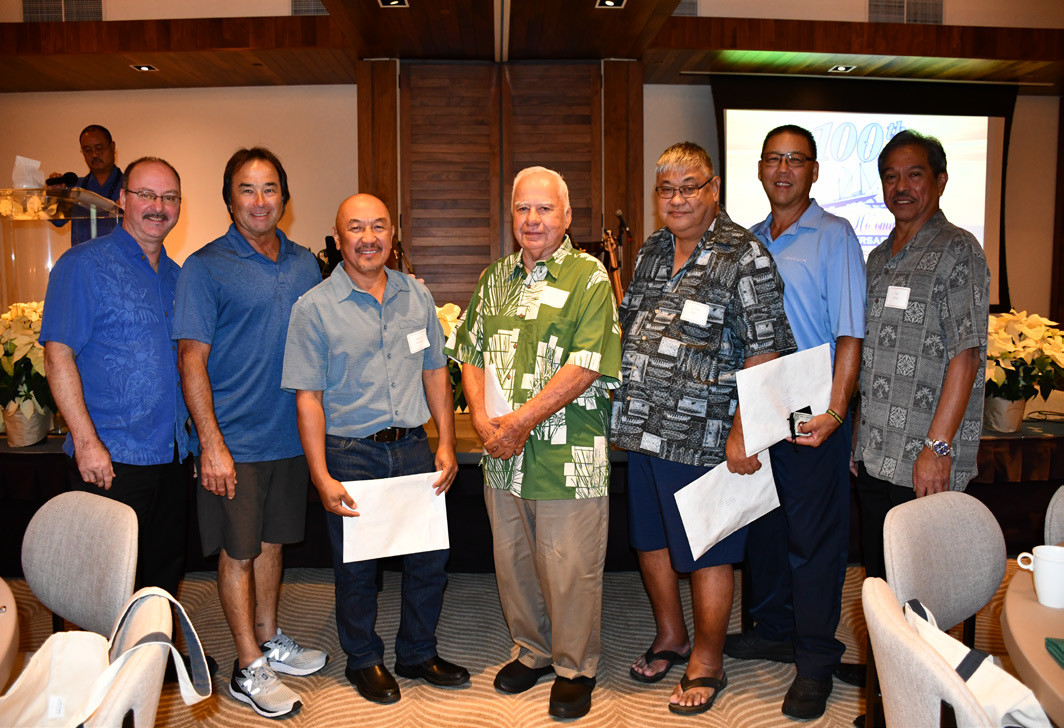 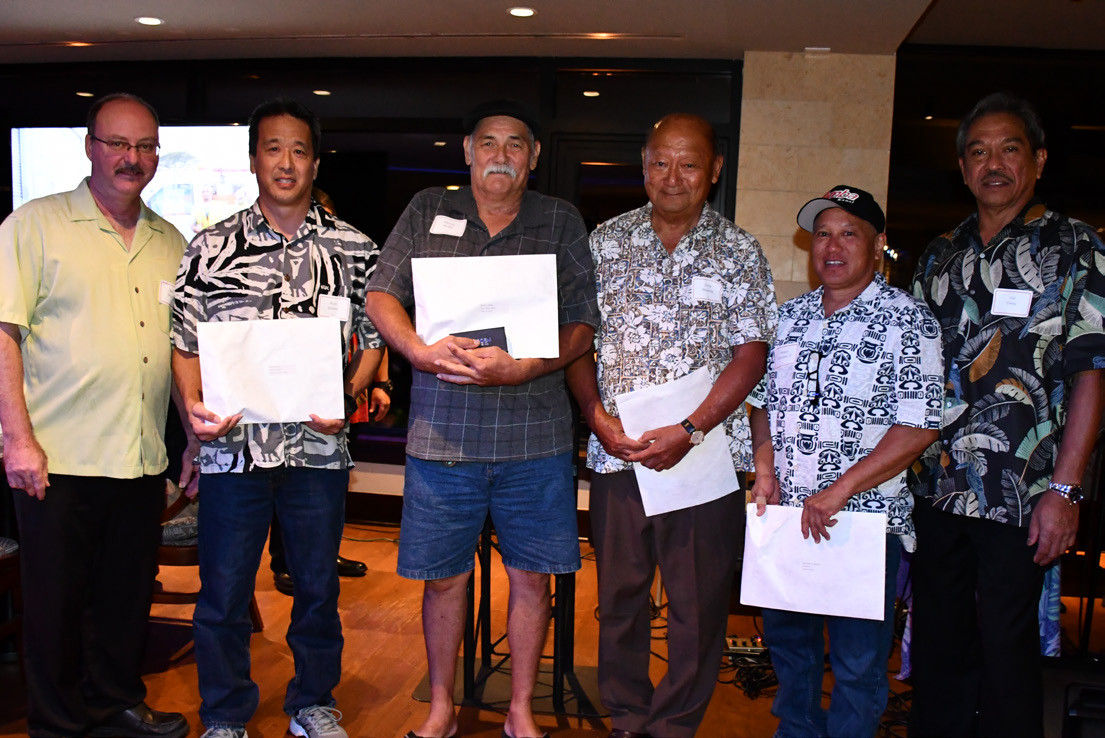 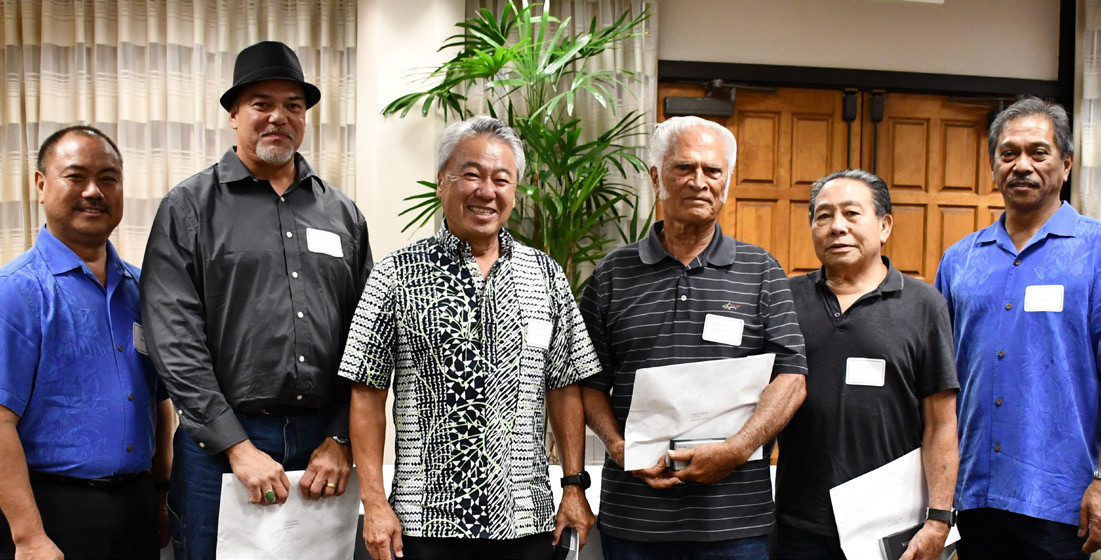